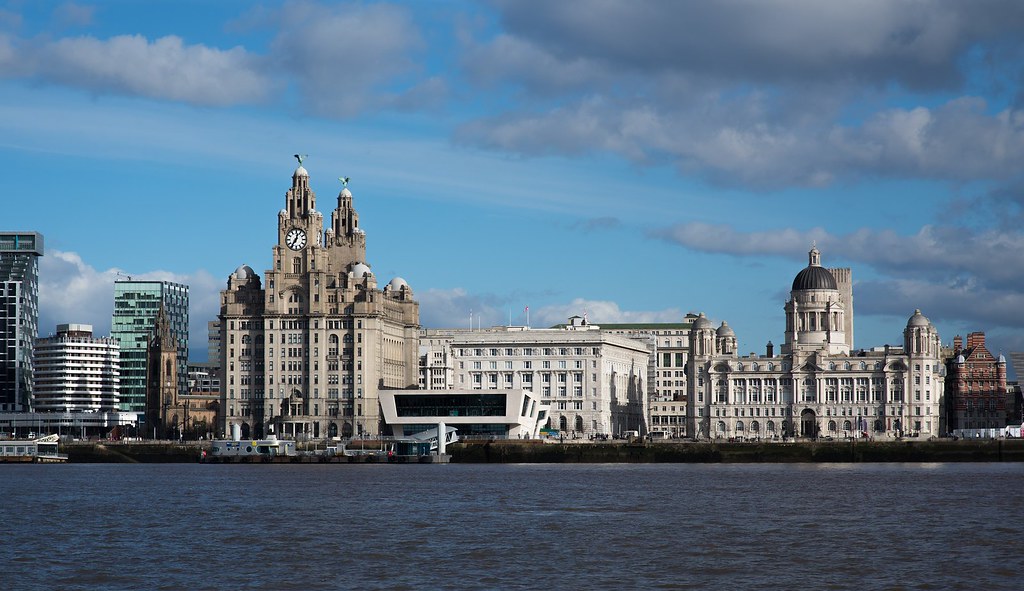 Arguably one of the most underrated places in the entire United Kingdom, the unique city of Liverpool should definitely score a spot on your next travel itinerary. During the 18th through the early 20th centuries, it was one of the most important trading and migration ports in the country. As business boomed and the British Empire expanded, Liverpool established itself as a waterfront city of culture, history, and commerce.

Today, more than two million people call the city home, and it’s truly a center of vibrant culture. Just a few days in the area will give you an experience unlike any other in England, and despite what some may say, Liverpool can certainly compete with many of the other more touristy cities in the U.K. If you’re planning a trip to the northwest part of England, take time out of your busy schedule to spend a long weekend in this maritime city next to the Irish Sea. You’ll thank yourself later.

To make the most of a few days in this dynamic English destination, here are four one-of-a-kind experiences to book while you’re there. Whether you’re a fan of the supernatural or a die-hard foodie, Liverpool has something for you.

For another type of Liverpool city tour, why not hop on board the City Explorer bus? This hop on, hop off tour bus provides a cost effective transport solution for visiting some of the best sightseeing spots around Liverpool city centre.

Take a Trip into the Dark, Musical Centuries of the Past 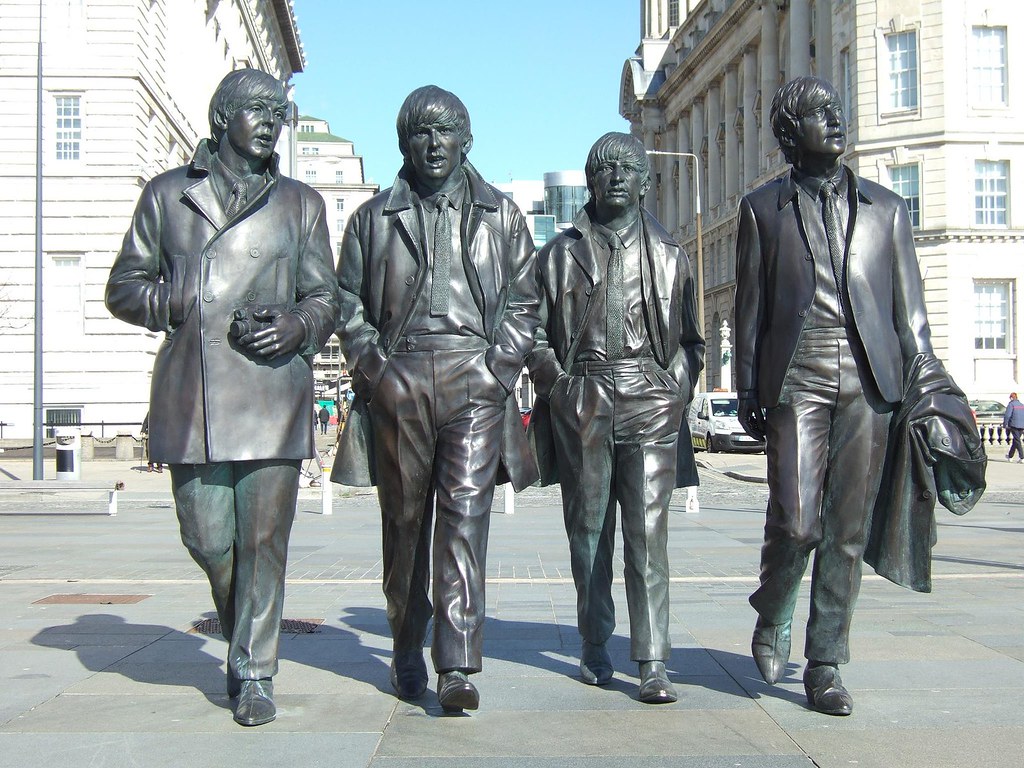 Because of its central role in the British Empire’s rise to power during the 1800s, as well as its part in the lucrative slave trade, Liverpool is a city haunted by history. Although some parts of this seaport’s history are quite grim, its various cultural and political changes make for an interesting trip into the past.

Firstly, it’s a smart idea to visit the various museums in Liverpool. The International Slavery Museum, Museum of Liverpool, and World Museum are all worth visiting. You might also want to admire some of the area’s historical architecture, which is wonderfully highlighted in the Liverpool Cathedral and St. George’s Hall.

If you consider yourself to be a thrill-seeker, think about joining one of the walking ghosts tours in the city. There are award-winning companies that will theatrically lead you through the city’s most infamous streets that are filled with mystery. The tours are an excellent way to see a large swath of the city on foot, and you’ll walk away with unforgettable tales of haunted sites and creepy cathedrals.

Now, let’s switch gears and talk about another incredibly important part of Liverpool’s history: music. More specifically, Liverpool is the original home of The Beatles, who need no introduction. You’ll see references to John, George, Paul, and Ringo scattered throughout the city. Their graffitied likenesses grace pub walls and covers of their most popular songs ring through the alley ways. If you really consider yourself a Beatles fan, you must check out The Beatles Museum, which showcases relics and stories of the young men’s past.

Engage in Some British Dining and Traditions 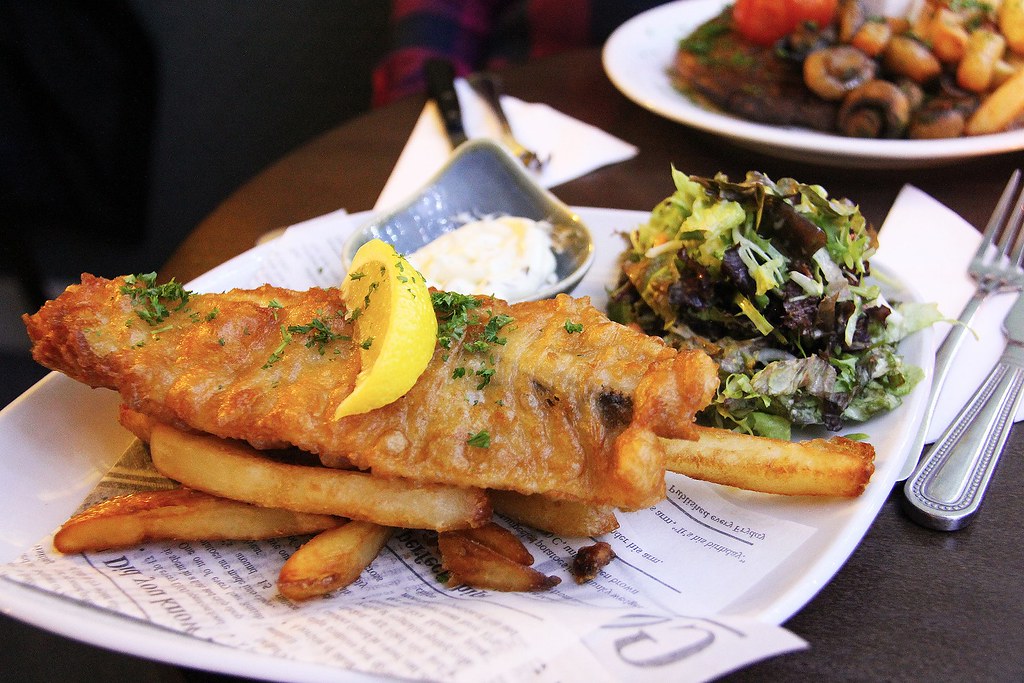 You may have heard people claim that British cuisine lacks flavor, and it seems as though Liverpool has set out to disprove this statement. Sure, London probably has a bigger variety of restaurants and choices, but it’s also more expensive, so if you’re hoping to make the most of your travel budget, save up for some exquisite meals in Liverpool.

Of course, you really should try some of the area’s traditional dishes while you’re in town. Scouse might sound off-putting at first, but in reality, the dish of lamb, potatoes, onion, gravy and potatoes is a favorite amongst many. You should also make room in your stomach for the most quintessential British meal of all: fish ‘n chips. Grab some from one of the local pubs and cover them in a healthy amount of vinegar, ketchup, or tartar sauce. Trust me, those British fries will live in your memory for years to come.

If you haven’t booked an afternoon tea while in England, most locals would be borderline insulted. The afternoon tea is one of the culture’s biggest traditions, so look for a bakery or restaurant that offers great service and interesting views.

Not really prepared to eat British cuisine for every meal? There are dozens of bars, grills, fancy restaurants, pubs, and casual dining options to choose from, and they serve a variety of foods to fit every customer’s taste. You certainly won’t go hungry while spending a few days in this center of culture and entertainment.

Explore the Nearby Beaches 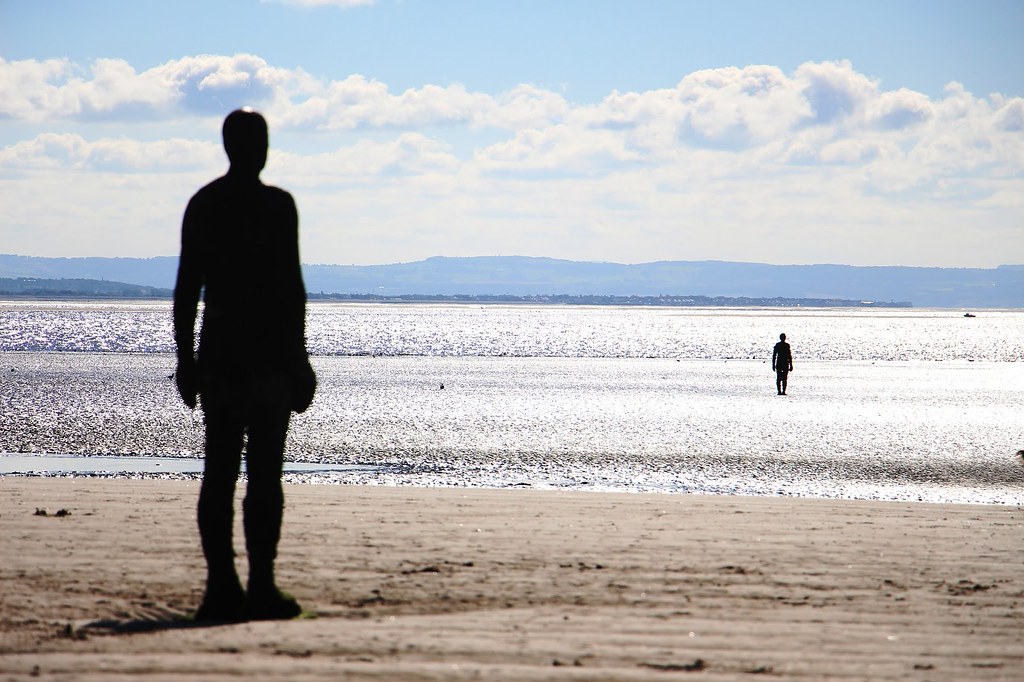 Depending on what time of year you visit Liverpool, you might want to set aside a day for relaxing at one of the nearby shorelines. You might not expect much from the beaches on the northwest coast of England, but in reality, they can be a beautiful place to enjoy, especially if you catch one of the spectacular sunrises or sunsets on the horizon.

Not sure which beach to check out? Well, there are a couple that are worth visiting.

Crosby Beach is home to an impressive art display of “iron men” that often draws visitors. Each of the iron figures looks out over the water, encouraging viewers to think about the meaning behind their placement on the sand. Crosby’s pleasing oceanline doesn’t hurt, either.

Formby Beach is another great option. It’s populated by dramatic sand dunes, pine trees, and sweeping coastal views. Both of these beaches are easily accessible from Liverpool, and they’re a great way to soak up some of England’s nature instead of solely staying in the big cities.

Venture Out into the City’s Surprisingly Hip Nightlife 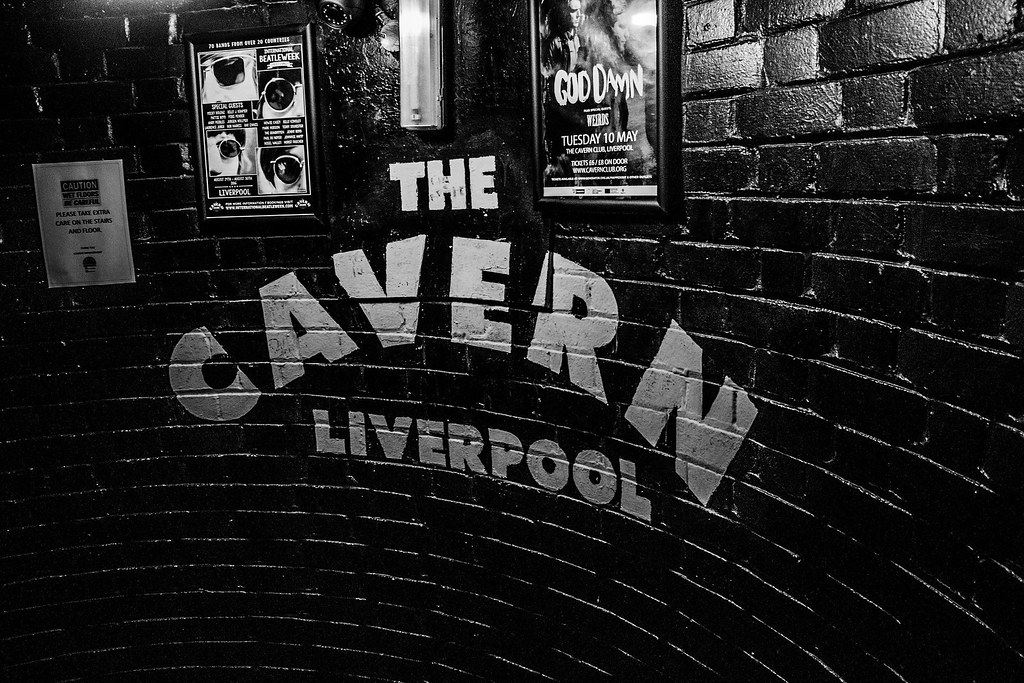 Upon arriving in Liverpool, very few people would assume that it’s a city with a bustling club scene or nighttime entertainment. After all, it seems rather quiet and laid-back during the day. However, Liverpool actually has several joints that are worth checking out once the sun goes down.

If you’re looking to keep things fairly low-key on your night out, order a few beers and join in the comradery at a truly British pub. A quick search online points you in the right direction. Liverpool also has its fair share of hip bars and late-night restaurants, so no matter what you’re in the mood for, you don’t have to resign yourself to lounging around in your hotel room. Spend a night getting to know some of the friendly locals as they throw back a few beers.

Ready to take your evening to the next level? Check out one of the famous clubs inside the city. Most of them are built in historic areas, which only adds to their entertainment appeal. The Cavern Club highlights the history of pop music in Liverpool and showcases the legacy of The Beatles. On the other hand, venues like Liverpool Comedy Central can give you a good laugh along with your drink. Whatever kind of nightlife you’re looking for; Liverpool can offer some excellent options.

Liverpool might not be full of impressive skyscrapers or quaint British countryside B&Bs, but what it lacks in the “wow” factor it makes up for in historic significance, appealing surroundings, delicious food, and surprisingly good entertainment. Next time you think about taking a trip outside of London, give this influential British city a chance. Warning: you might be singing “Yellow Submarine” for the remainder of the week, but the fun you had over the weekend will have made it all worth it.

Riley is a full-time editor and writer in Texas, but on the weekends, you can find her hiking at the nearest park or researching flights to faraway places. She’s a lover of literature, road trips, caramel macchiatos, and photography. Someday, she hopes to have visited every national park in the United States. Riley is a regular contributor on Impulsive Wanderlust, a website offering meaningful advice on city travel, outdoor excursions, dining, nightlife, accommodations, and anything leisure-related.