Enjoying the mini heatwave? With the ease of the restrictions, this is the perfect time to fire up those barbecues and enjoy a well-deserved beer with the family in the sunshine. Round Corner Brewing has prepared a special pack with six of their best beers, which you can buy on their website to enjoy in your garden this spring.

About Round Corner Brewing 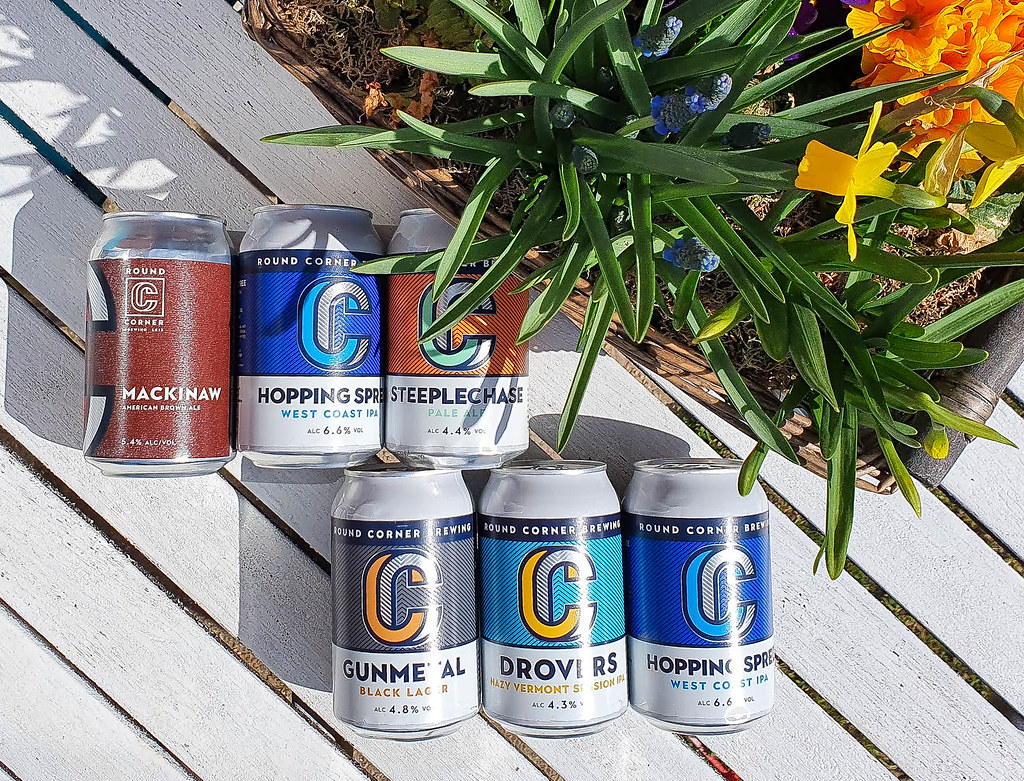 Round Corner Brewing has its brewery and taproom located in the market town of Melton Mowbray, famous not only for the iconic cattle market, but also for two protected origin foods: Stilton cheese and the Pork Pie. Melton Mowbray has an ever-growing community of artisan food makers and great food and drinks festivals.

The brewery takes great pride in their brewing process, together with the care and finesse that goes into each drink they produce. They produce both classic ales and lagers, as well as limited-edition craft brews inspired by seasonal ingredients. By collaborating with other brewers, they aim to showcase how the spirit of the modern British beer is progressing.

Round Corner Brewing is the brainchild of Colin Paige and Combie Cryan, two award winning brewers recognised all over the world for their passion and innovation.

Just in time for the Easter holiday, Round Corner Brewing has released a fantastic gift pack that includes six of the brewery’s best beers. Four of the names of these beers were inspired by the town of Melton Mowbray and its history. 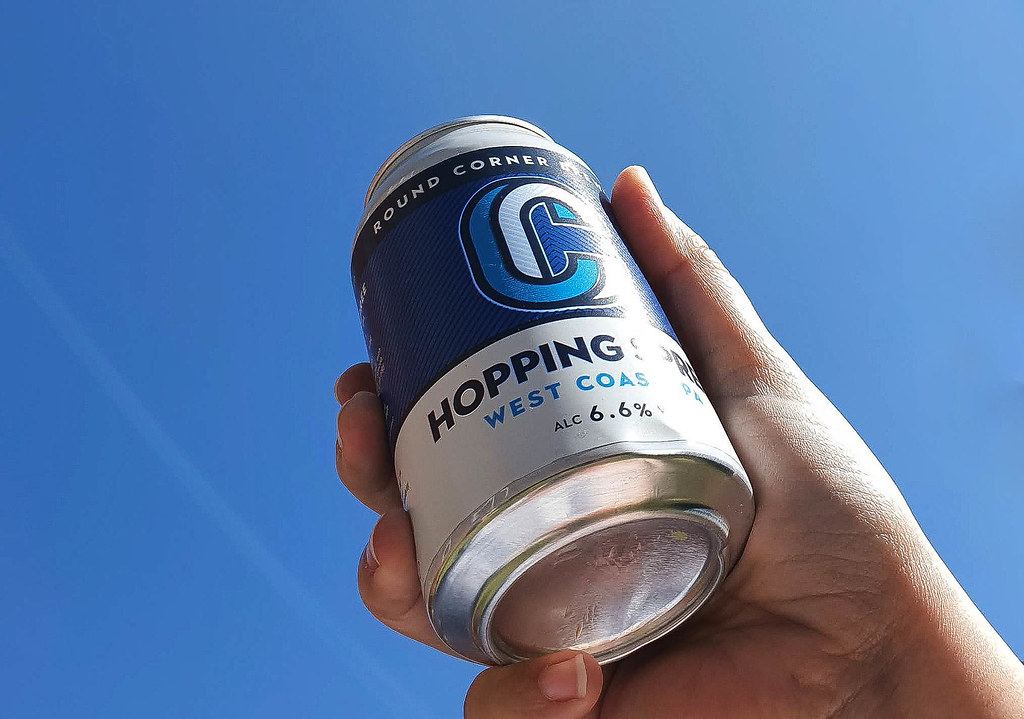 This two year in a row gold medal winner at international beer competitions is a 6.6% well built complex beer, with aromas of stone fruit, citrus and pine. The name of the beer was inspired by Marquess of Waterford, who, after a day at the races in 1837, descended into Melton Mowbray and literally painted the town red.

In 2019, Gunmetal won the gold medal at the International Brewing Awards, which are the equivalent of the Oscars for beer. It is a dark beer with a crema-like foam, and a clean, crisp taste. It has earthy and herbal flavours and a delicate aroma of lightly roasty, toasty and smooth biscuit malt. This beer is the brewery’s take on the classic German “schwarzbiers”.

This fruity pale ale was inspired by a night at the racecourse in 1890, when eleven riders rode in the dark, in their pyjamas, cheered by a crowd who couldn’t see anything. This orange hue beer is made with English, American and New Zealand hops, which when mixed together, produces a sweet malt complexity. It has a lovely fresh and citrusy taste, finishing with a clean bitterness. 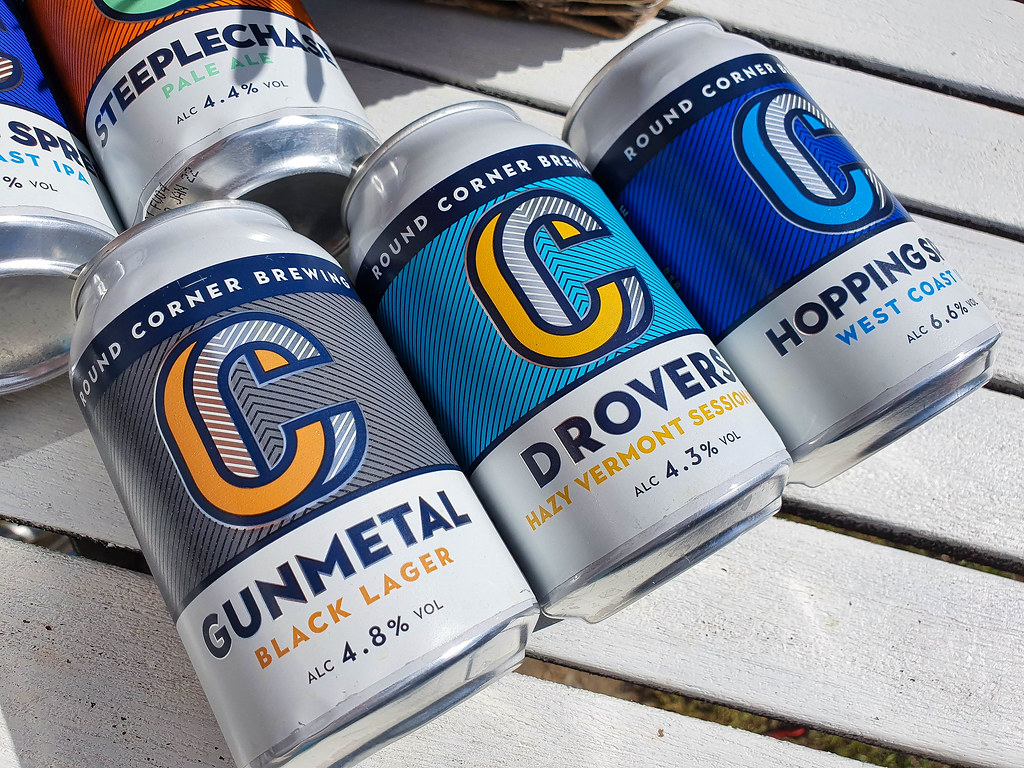 A drover is a person who drives livestock in an out of villages. Drovers have been moving animals to and from Melton’s market since before the Domesday Book. Even today, every Tuesday you can still see them chatting over a pint after finishing their duties.

Drovers is a citrusy IPA, refreshing with a silky palate, balanced by a mellow bitterness. A perfect summer beer.

This West Coast IPA was inspired by the famous long layovers in Los Angeles, for New Zealanders flying to the UK.

The beer is made with the rare Riwaka hops, the secret of the brewers in New Zealand. The golden brew has a bold, tropical flavour, with a fruity taste and a malty base. 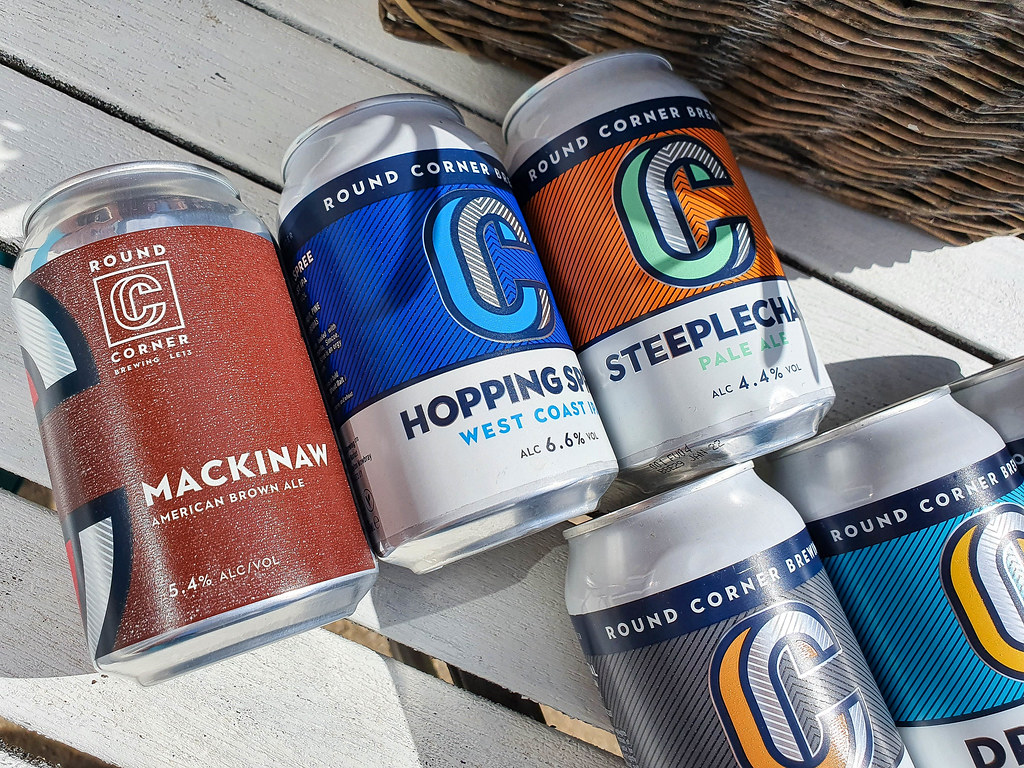 Machinaw is an American Pale Ale made with three varieties of hops which has nutty, caramel, and chocolatey notes. It’s quite bitter and malty, balanced by the citrus and marmalade notes of the US hops. This beer was named after the heavy American workwear fabric, which is similar to the Melton Cloth.

Which one would you try?

Please note I received a pack of the Round Corner Brewing beers for the purpose of this article.