Now that summer is here and some of you are still thinking about a last minute getaway, I teamed up with Contact Numbers UK to tell you about my favorite 5 European holiday destinations and give you the opportunity to win a fantastic travel kit. Contact Numbers UK make it easy for you to access their customer service database to connect to the relevant department within the company you want to call. So why not take your phone out and book your last minute summer holiday right now?

Italy – Something for everyone 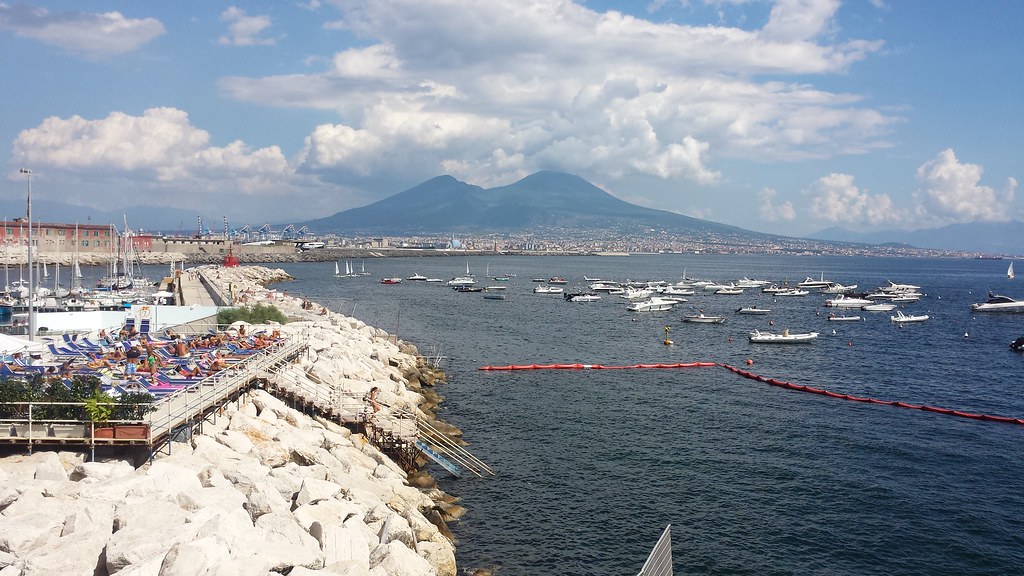 The first country I have ever visited outside my home one was Italy and I remember how fascinated I was by the beautiful light-coloured buildings, the cobbled streets, the delicious food. I immersed myself into the dolce far niente and for a week I explored every single corner of Rome, taking in as much as possible, walking all over until my legs started to hurt.

Since then, I returned to Italy more than 15 times, visiting it from North to South.

I think Italy is the best destination for an European holiday because it offers everything for everyone, no matter what you are searching for and what kind of a traveller you are. I remember my first time in Rome, stepping on the cobbled streets of the Roman Forum, imagining how on the same stones, the Romans would walk thousands of years ago, with the Colosseum in the background.

Italy is the perfect destination for history lovers, with so many ruins left from the times when The Roman Imperium was ruling Europe. It is also the perfect destination for the beach lovers, with the stunning Sorrento and Positano on the Amalfi coast, or the serenity from Sicily. If you love hiking, Italy offers you the mighty Dolomites, with their peaks high in the clouds and green valleys at the bottom. Love food? Then head down to Napoli and enjoy the city which gave pizza to the world: a stone oven baked dough topped with tomatoes which grow on the volcanic soils at the base of Mount Vesuvius, mozzarella di Bufala Campana, basil and olive oil. So simple but so delicious! If you want to relax think about the spas in the golden hills of Tuscany in autumn, the season in which the wineries are picking the grapes to make the famous Chianti. 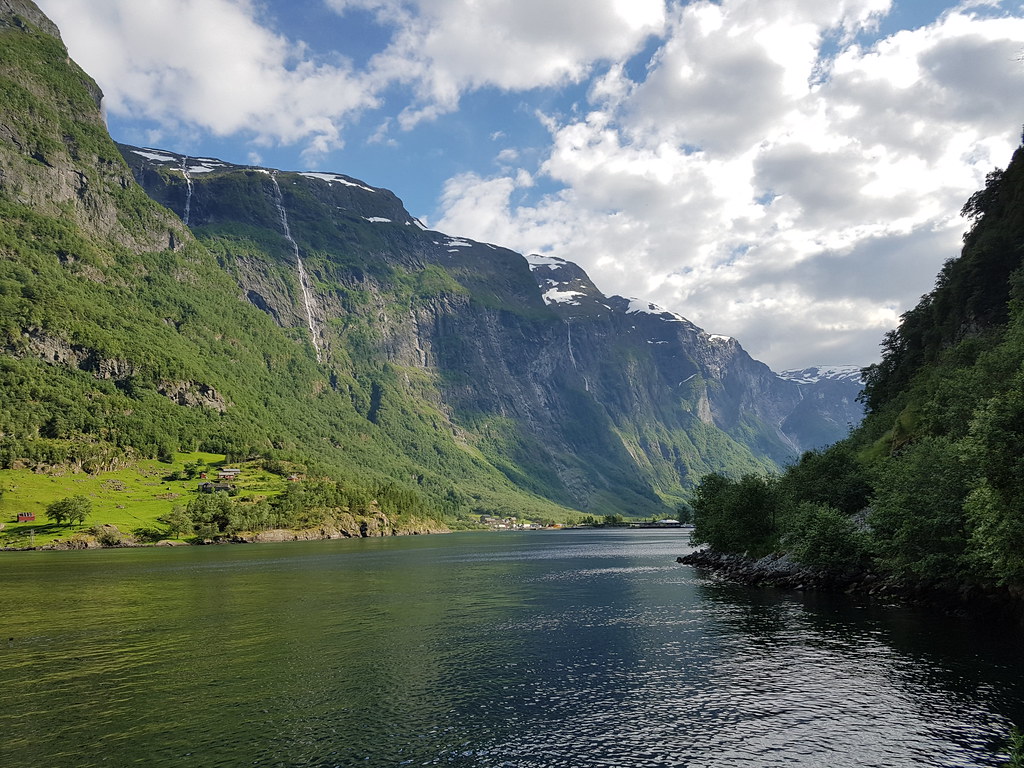 When I first visited Norway I didn’t sleep for the entire night on the train from Oslo to Bergen because I couldn’t stop admiring the scenery.

If you plan on traveling to Norway in summer be prepared to experience the midnight sun, when there is light for the entire night. Walking on the cliffs of A, in Lofoten Island, at 2am while the sun was still present on the sky, was a unique experience. The entire country is full of hiking paths, passing on the edge of fjords and continuing up, towards the top of the mountains. Everywhere you look, the landscape will take your breath away. Very often, the paths will meet powerful waterfalls in which you will be able to refill your water bottle. Sometimes, while passing through the forest, you might be lucky enough and meet some of the local trolls (in the form of statues though).

I was impressed to see how the Norwegians were jogging the mountains paths, while I could barely keep up on a 12 miles hike around the cliffs of Bergen. If you fancy something special, you can always choose to hike on a glacier as well.

One of the most beautiful experiences I have tried in Norway, was the Flamsbana rail trip. Very often called “the most beautiful train journey in the world”, Flamsbana takes you on a 12 miles long trip, 863 meters high, with a maximum gradient of 5.5%. When the train stops at Kjosfossen waterfall make sure to get off and pay attention to the small power station on it. Soon enough you will see the seductive Huldra (a creature from the Scandinavian folklore) dancing and singing on a rock over the waterfall. 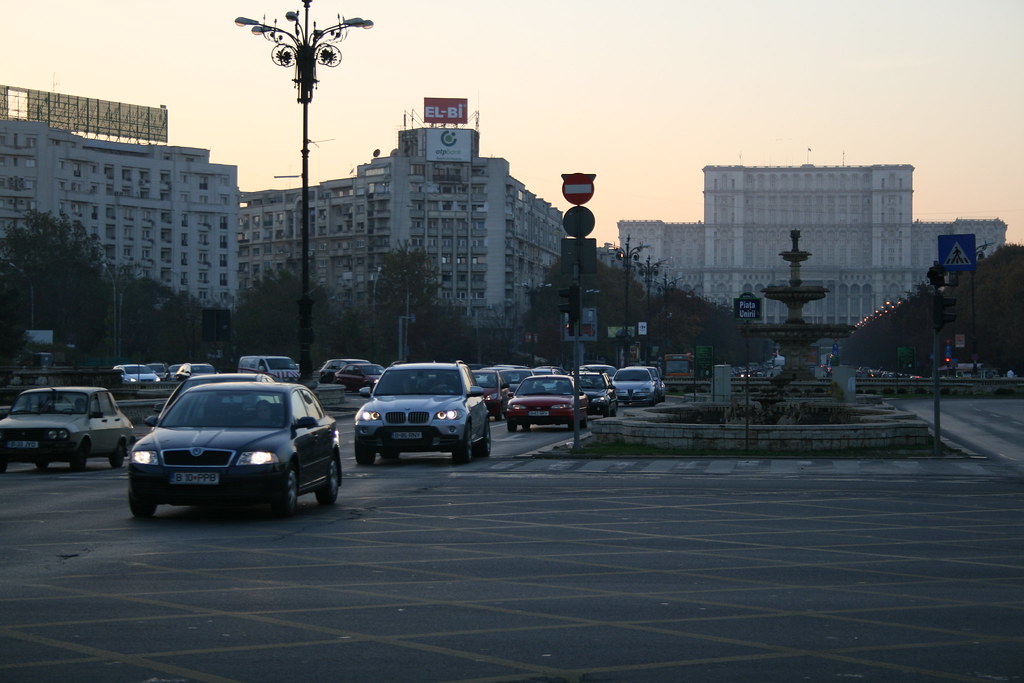 During the past few years Romania has become the trendiest Easter European destination, with great nightlife, cheap prices and unique natural attractions like the Danube Delta, the Carpathian Mountains and the Black Sea.

Romania is the home of many medieval castles and fortresses, some of them dating since the 1st century when the country was called Dacia. One of this castles is quite special: Bran. Bram Stoker, the author of the novel “Dracula” has fallen in love with Bran Castle seeing it in a book, and, inspired by the legend of the 15th century Wallachian Prince Vlad the Impaler, created his main character, famous now all over the world. However, if you want to visit the real castle of Vlad the Impaler, head over the Cetatea Poienari. Bran Castle, which is located near Brasov, used to be the residence of the royal Romanian family and the favourite home of Queen Maria. You can even go on a driving trip to explore easily all the gems Transylvania has to offer.

If you are looking for some peace and quiet head over to the Danube Delta and sail on its narrow stream channels, observing the unique wildlife like the great white pelicans, the tufted ducks, the red-crested pochards or the great white egrets.

Bucharest, the capital of Romania, can be the perfect weekend city break. There are plenty of things to do and see in Bucharest both by day and by night. Head over to Lipscani, an area which has been developed from an old Middle Ages commercial area to the nightlife district of the city. Also, don’t forget to visit The House of Parliament, which is so big that the Top Gear drivers raced inside the basement with their sports cars. 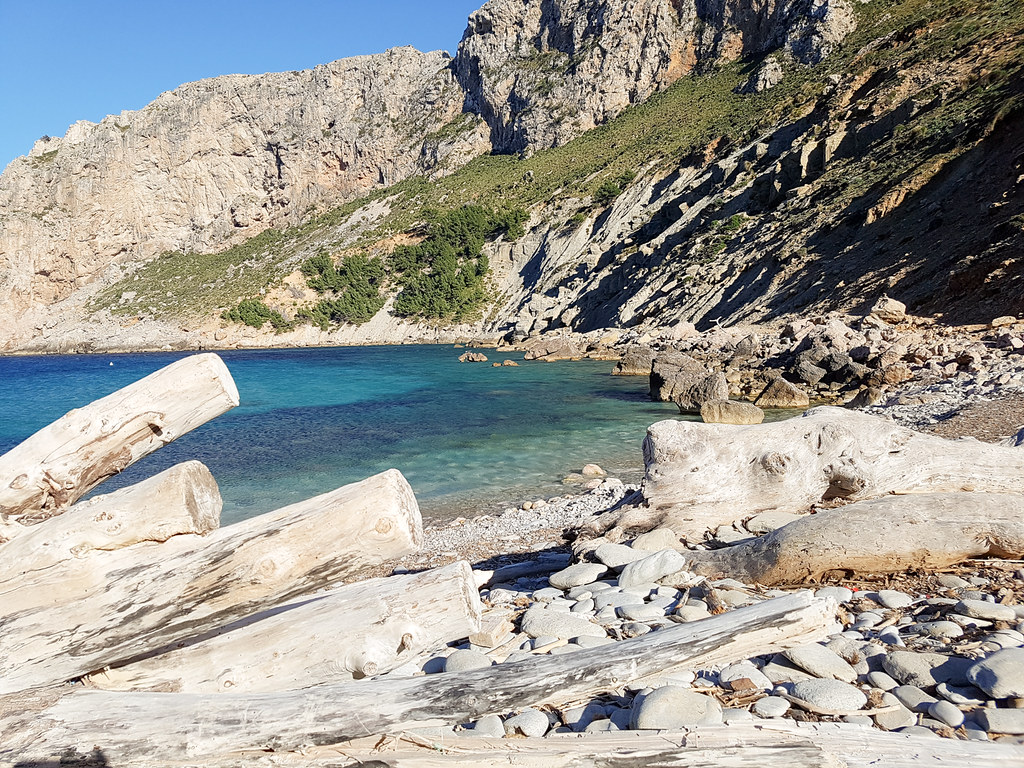 Spain is such a beautiful country and I chose Mallorca in my top 5 because of my amazing experience there. Yes, Mallorca it is a party destination but it also has beautiful secluded beaches, great tapas restaurants and also high mountains to hike or cycle in.

One of the most beautiful calas that I have seen during my trip to Mallorca was Cala Boquer. This secluded tiny beach is accessible only by hiking for about an hour on a spectacular path crossing a valley between two mountains. It is not a hard hike, most of it being flat. However, you do need proper shoes and don’t attempt it while wearing flip flops as you will need some grip when going down towards the beach. The colour of the water is azure blue, changing as you look towards the horizon.

Another spectacular place in Mallorca is Sa Calobra, another tiny cala with a secret passage through the mountains which leads to a lagoon surrounded by high mountains. There is a small opening through which the sea smashes its powerful waves, a delight for the children to play with. The road to Sa Calobra, from Port Pollenca, is a very popular route for cyclists and the home of one of the most famous curves in the world, creating an angle of 360 degrees by turning underneath itself. You just have to see it with your own eyes as it turns like this on the very top of the mountain.

Mallorca is also the home of some really great traditional tapas restaurants which serve many dishes based on seafood. If you are a foodie you should definitely sit down and enjoy the island’s best cuisine over a glass of Rioja. You shouldn’t miss the market in Pollenca old town either from where you can buy the freshest local fruits and vegetables, manchego cheese and serrano ham. 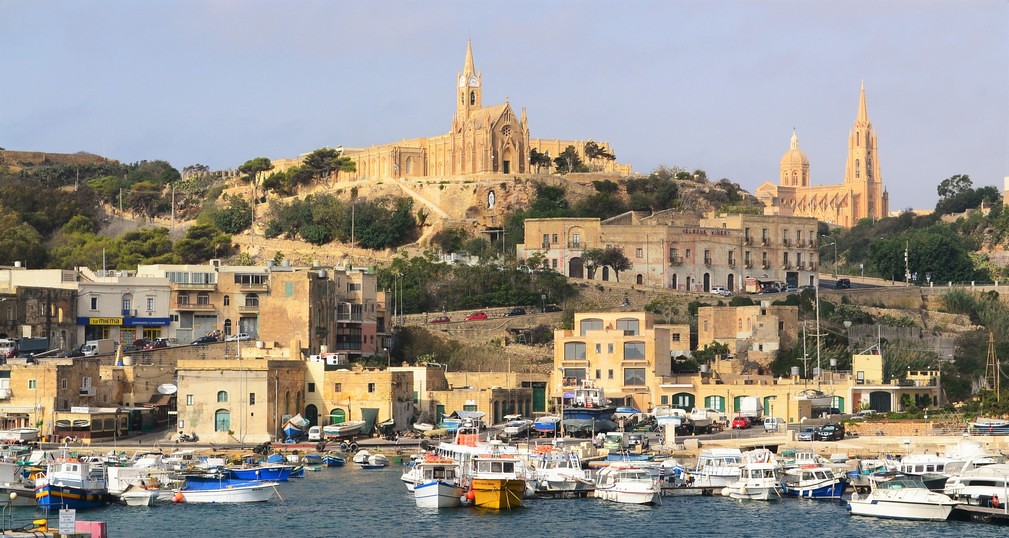 When I chose to visit Malta I didn’t imagine I will fall in love so much with this tiny island or that there will be so many things to see and do that I would need to return.

Malta is a small island in the Mediterranean sea, close to Sicily, with an extraordinary cultural heritage and history. Did you know that Malta is the home of the oldest man-made structure on Earth, older than the pyramids of Egypt and Stonehenge as well? This is the Ġgantija megalithic temple complex dating all the way back from the Neolithic period.

Malta has been chosen many times to appear in famous movies like The Count of Monte Cristo, Troy, Swept Away and of course, Game of Thrones which chose Malta to film a lot of scenes from their first season. And no wonder, the entire island looks like a scene from the Arabian Nights stories.

If you love swimming in azure warm waters and sunbathing, you should jump on a boat and head over to Comino, the blue lagoon of Malta. The island of Comino is inhabited by only 3 permanent residents, with one priest and one policeman commuting from the nearby island of Gozo every day to look after the summer visitors.

Malta is a great destination for every season, with only three months a year of colder weather (an average of 16 degrees in December, January and February).  Malta enjoys one of the highest amounts of sunshine in Europe so it’s the perfect destination if you are searching for a warm climate.

What are your favorite European holiday destinations?

Disclaimer: This post has been written in collaboration with Contact Numbers UK. As always, all comments and opinions in this article are my own.