Maxine is a student from London currently living in Barcelona for her “year-abroad”. She enjoys travelling, languages, and discovering lesser-known cultural sites.

During her free time Max spends her time investigating the ins and outs of Barcelona or burying herself in a new book.

Street Art has become a major contributor to modern contemporary art. This unique form of art that has it‟s origins in graffiti can be seen in most cities around the world and has become a platform of expression for artists worldwide.
Graffiti originated in the early 1920‟s, when cities like New York began seeing graffiti on the side of trains and walls. However, it wasn’t until the 70‟s and 80‟s that it became the subversive culture that gave rise to the modern street art we see today.

These decades were an incredibly important turning point for the history of street art as it was a time of political unrest and revolution, where young people created a movement in an attempt to respond to their socio-political environment and frustrations. This is a significant period for graffiti because it symbolises the origins of political street art we see today; it took simple drawing and transformed it into an entire culture of creating artwork and a way for young members of society to make their voices heard with impactful images in the form of art.
This is why street art today has the significance it does: because young people took matters into their own hands when their voices weren‟t being heard and forced the world to hear them.

In the words of Blek Le Rat, who is considered to be one of the fathers of stencil street art work with his work filling the streets of Paris with stencil painted rats; “This movement is the democratization of art: if the people cannot come to the gallery, we bring the gallery to the people!”. And that is perhaps what makes street art so popular and acclaimed today, that it brings art and all of its culture and history, to the eyes of people everywhere to touch their daily lives.

I have the incredible luck of living and studying in one of the most iconic cities for street art, Barcelona. Barcelona has long since been a city that attracted artistic circles, it gave birth to the acclaimed architects of Gaudi, Joan Miró, and houses some of Picasso‟s work in the Picasso Museum. Nowadays, the city is the host of world-leading graffiti and street art.
The city was perhaps at its best during the early 2000‟s, a period that would later be known as the “Golden Age of Street Art.” During this time the city was overflowing with international graffiti artists and highlighted Spanish ones such as “El Xupet Negre” or the „Black Pacifier.‟
The Black Pacifier is an example of one of the contemporary artists who progressed from a world of late-night creative escapes, to the production of commissioned pieces and live painting performances at art galleries and festivals worldwide. Although hugely influential in the rise of Barcelona as a hotspot for street art, he has been less active since the 2000‟s.

The Tree House is one of my favourite works from Barcelona because, although the image does not show it, it is painted on a tall building in the middle of the city. Whilst not my preferred style of art due to the lack of colour, I always enjoy seeing it because of the contrast set by a tree-house set in the middle of a busy run-down city. In fact the artist‟s choice of drawing as if it were a doodle is almost an allusion to the desire to be taken to a simpler setting.

From illicit to Acclaimed

Between the 2000‟s and 2010‟s an entire movement dedicated to showing that street art need not be criminalised began. It aimed to show that, street art could be encouraged to benefit both the city, for tourism and decoration, for the artist, and for exposure and safety. Huge city-wide festivals were organised in major cities from Norway, to Melbourne, to Barcelona itself. And in fact, today cities from Atlanta to New York to Łódź to Cape Town have sponsored festivals of street art, where designated significant areas act as open-air legal galleries.

One of the biggest examples of this which I have been able to appreciate myself is the Berlin wall. Once a symbol of oppression, the remnants of the wall are now home to multiple expositions and street art exhibitions every year. When I visited it last September, there was a very poignant photographic exposition on refugees, which was made all the more impactful by the fact that it was placed on a landmark in a city so able to relate to tragedy.

Berlin is also full of humorous street art, like this cleverly placed piece of art I found next to the hotel I was staying at in Alexanderplatz, were Einstein eating chips is painted on a restaurant shutter.

When you think of Latin America, most people immediately conjure images full of colour, life, and spirit. And that seems to be precisely what artists in the major cities of Mexico, and Brazil have done.

Mexico City has been entirely transformed into an art gallery of history and political messages through street art. You can see some incredible pieces located in public murals with historical significance, made all the more resonating by the art.
Recently the city took on a project called “All City Canvas” where graffiti art was legalised for a project where during 11 months the required permissions were gathered to commission 9 local and foreign artists to paint buildings as they are today.

I absolutely adore this piece of artwork pictured above, it‟s simple and its small in size and yet it is a perfect image of Mexican culture and heritage, which in a world that seems increasingly global is refreshing and poignant.

Similarly, the above is an example of Blek‟s influence on work today. The artist uses a stencil style to depict a powerful message “no more femicidos” to allude to the number of women assaulted in Mexico yearly. The message is almost made more direct and impactful on the reader by the simplicity of design. 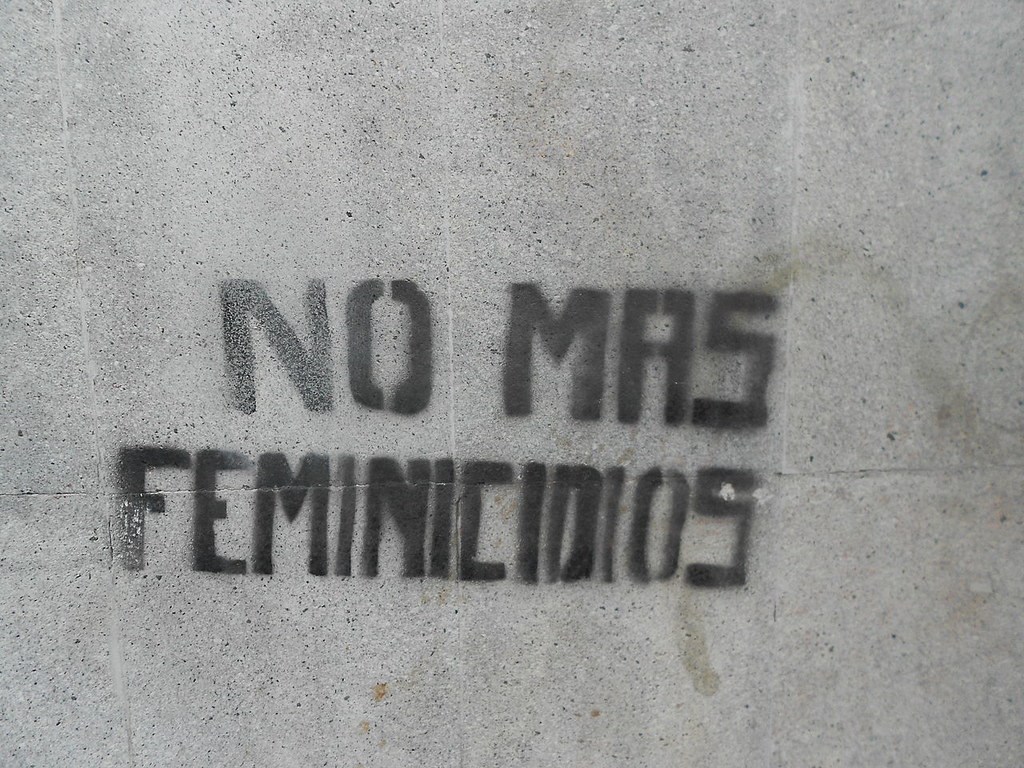 Contrastingly, whilst Mexico brings spirit, the streets of Rio bring life, colour, and joy. One of my pieces of art is this colourful building which manages to give an aura of happiness that encapsulates the people and the attitudes of the city.

Graffiti has evolved beyond the stereotypical “delinquent” form of art into a sophisticated, poignant, and relevant form of culture. Stunning pieces can be seen throughout major cities, their beauty attracting many tourists. 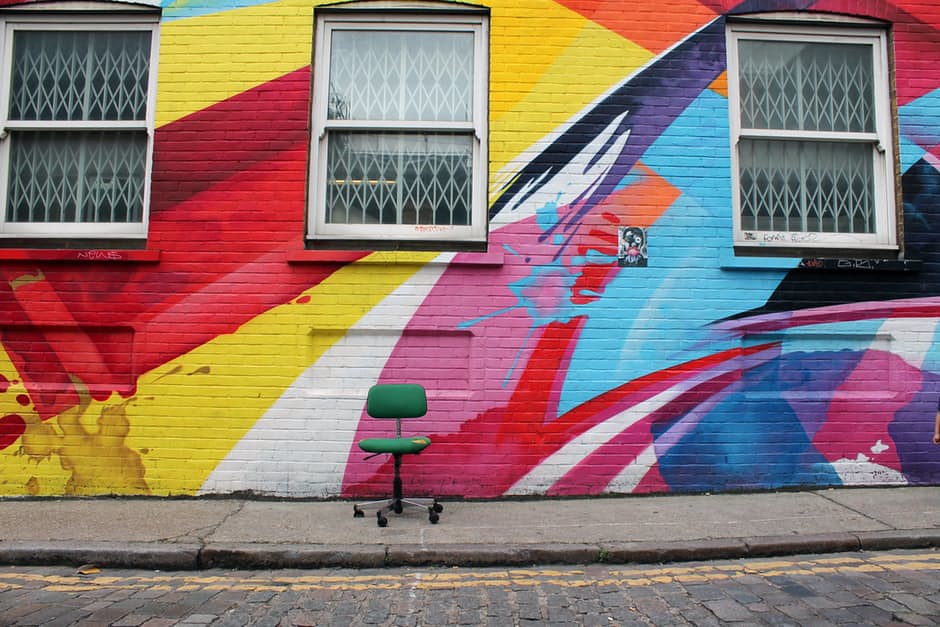 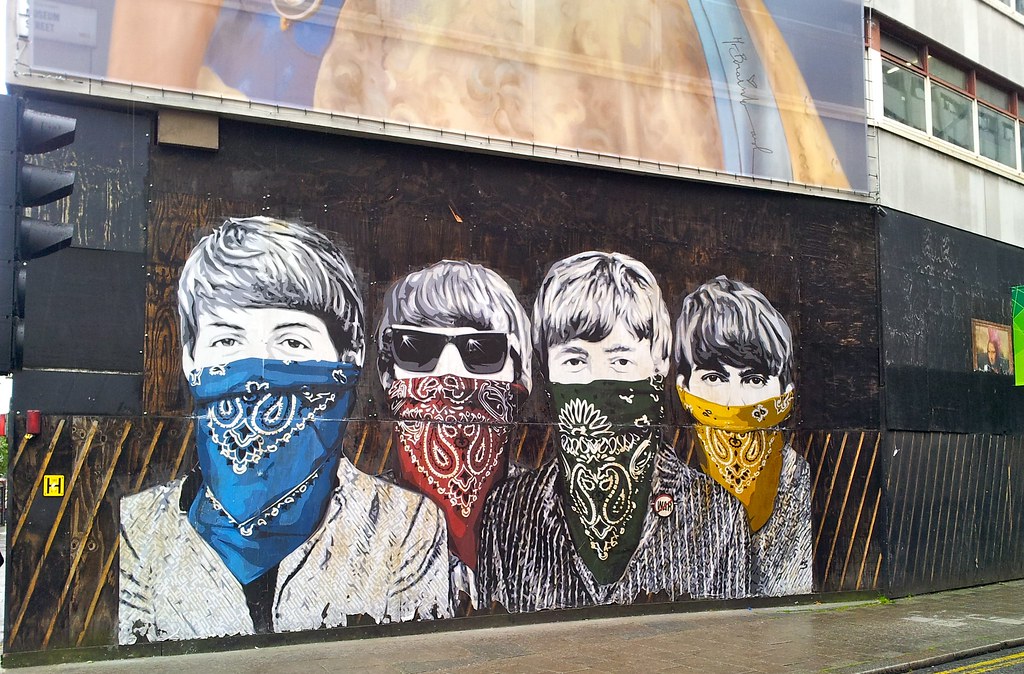 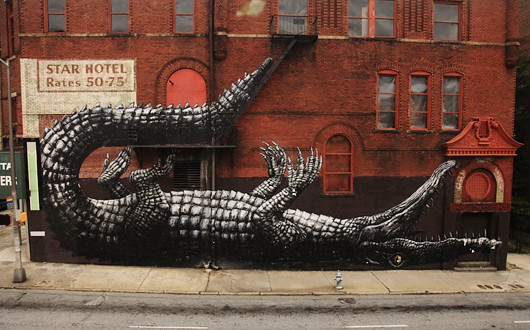 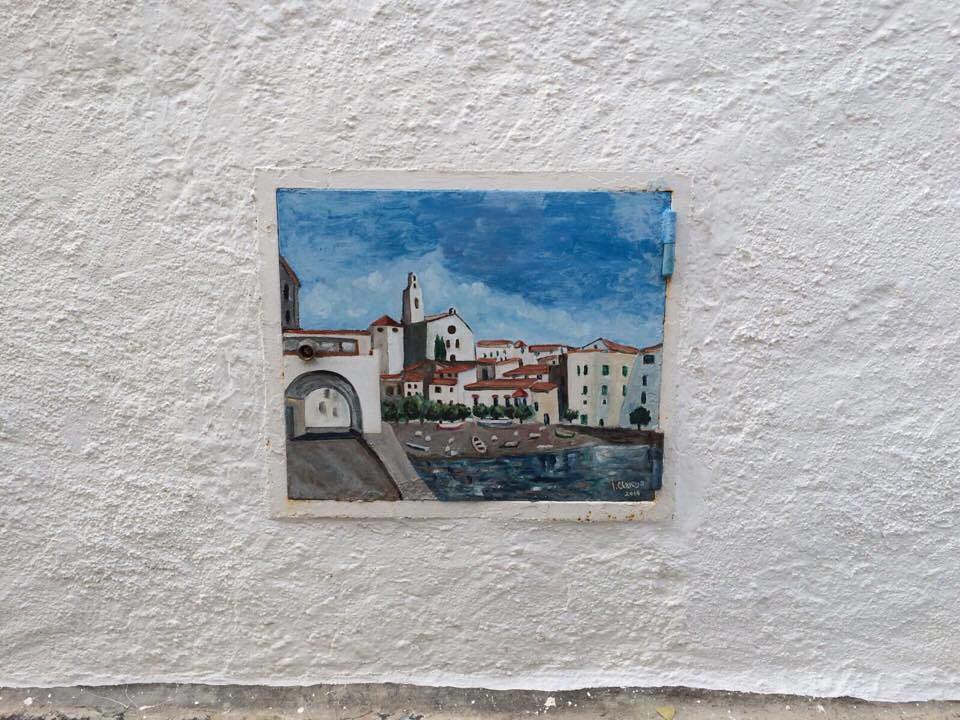 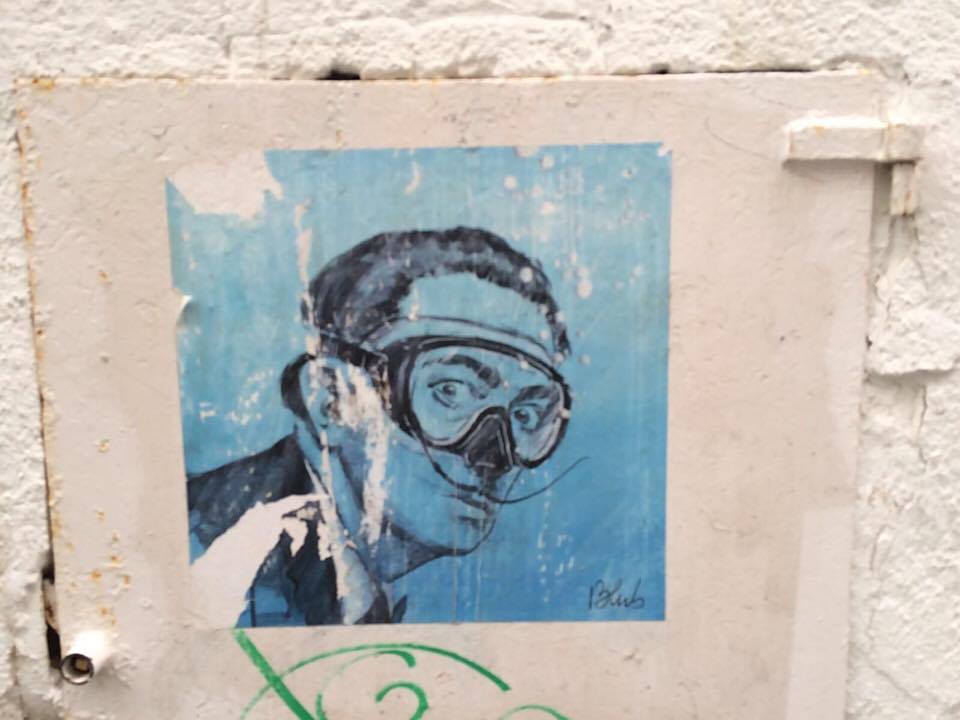 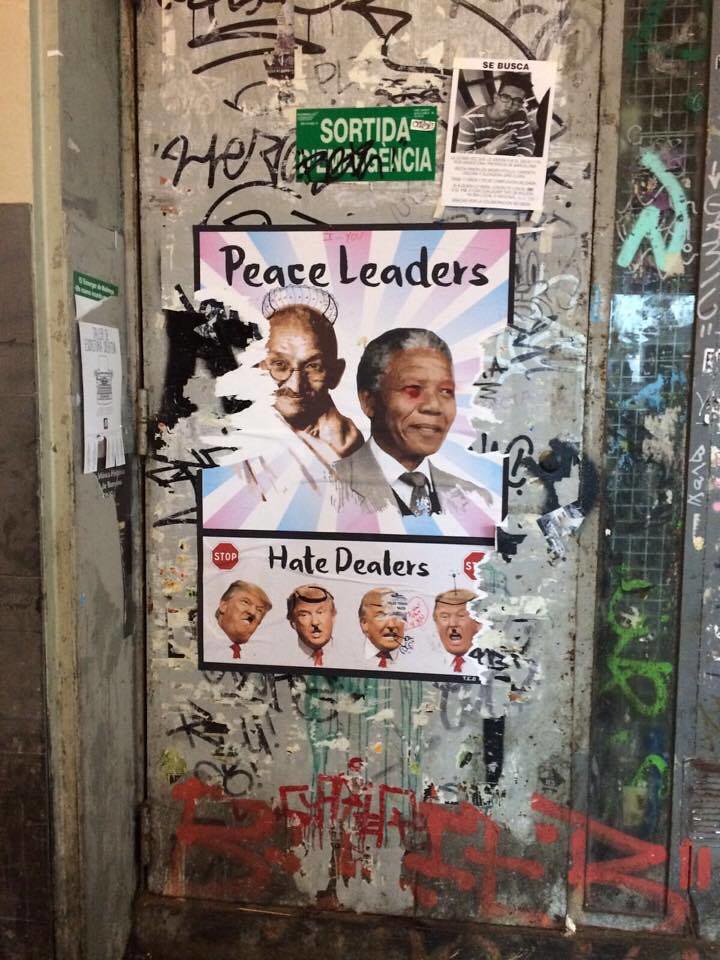 44 thoughts on “Street Art Around the World”