As the narrow road sinuously climbed the hill and the clock was almost showing that we will be late, I was thinking that I didn’t really know what to expect from a wine tasting in the United Kingdom. I actually didn’t even know that UK was making wine before booking this voucher, for a friend’s birthday. I’ve been to a wine tasting before, when I was traveling through Peru, and I liked it, but back then I wasn’t into wine that much. Only after I came to the UK I started to discover the different types of wine and become more aware of the flavours and the process of making it. I am now able to know and appreciate a good wine. 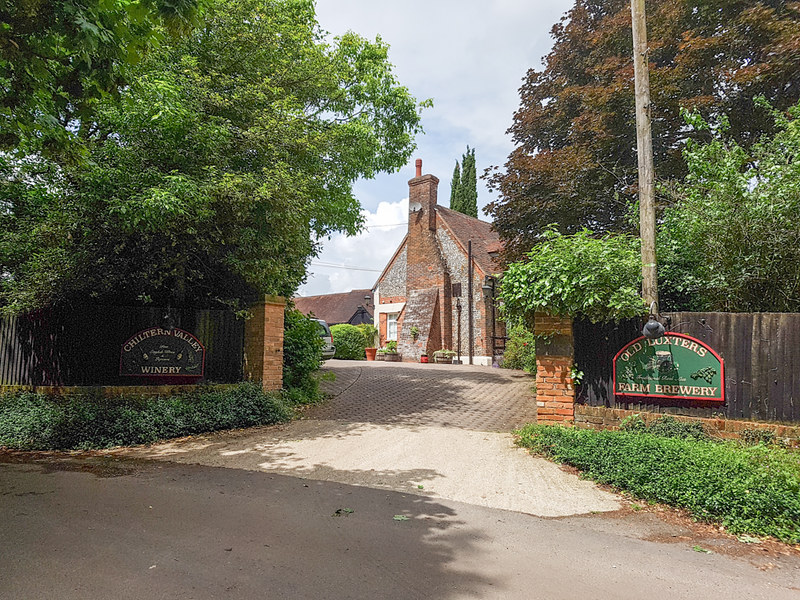 The entrance to the winery is somehow hidden by trees but there are big signs guiding you, starting maybe about 2 miles before. In fact, I didn’t even see the wine plants from the road, the entire area being surrounded by forest. It’s quite a peaceful place and I was surprised on how few people were around. Once passed the gates, the winery welcomes its guests in a big courtyard, with the barn on one side and the guestrooms on the other. In front, there’s the shop, where the tours start. 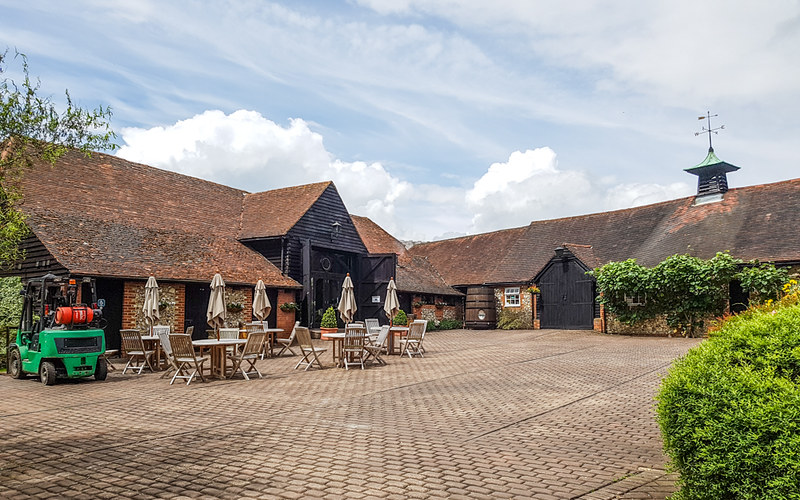 We were late so after we ticked our names from the list, we quietly joined the group and listened to the history of the winery. The first wines were planted here in 1982 by David Ealand, an entrepreneur who left London for the quiet countryside life. He experimented a bit with the land before starting to grow wine plants – in a country that is not wine-making friendly due to the harsh climate. But David proved wrong and now the winery produces about 120.000 bottles of wine each year. All the wine produced here is white, but, as our guide said, due to a slightly climate change, they will experiment making red wine too in the following years. 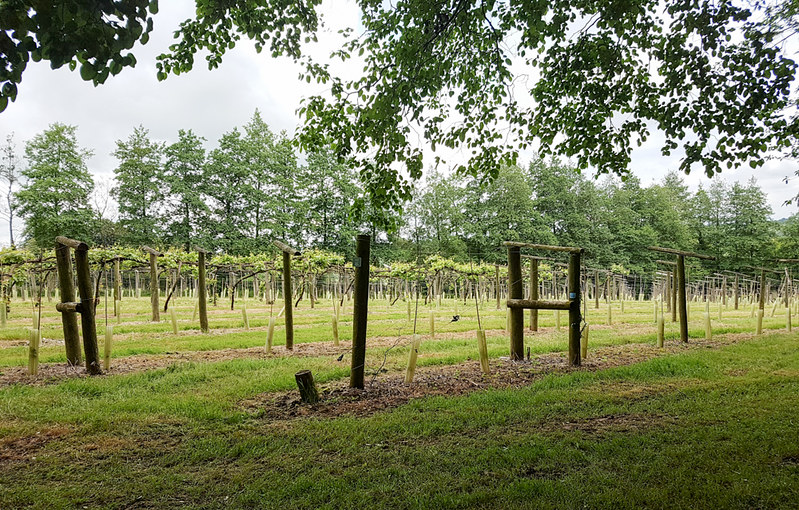 Chiltern Valley has also a small brewery housed by their barn, which they also rent for weddings. This was the first stop of the tour actually and it was really interesting to find out about the different types of hops and how they influence the color and taste of the beer. It’s good to mention that all the hops are locally sourced from the nearby counties. While the guide was explaining how the beer is made, in the back, where the production equipment is held, a tiny girl, looking no more than 25 years old, was busy mixing and stirring and checking the temperatures of the barrels. She was actually the master brewer, working her magic. The temperature is a very important element in the brewing process and if it’s lower or higher than it should be, it can compromise the entire production. The beer made at Chitern Valley is bottled controlled, which means that the beer goes through the fermentation process while it’s in the bottle, giving it a natural carbonation. 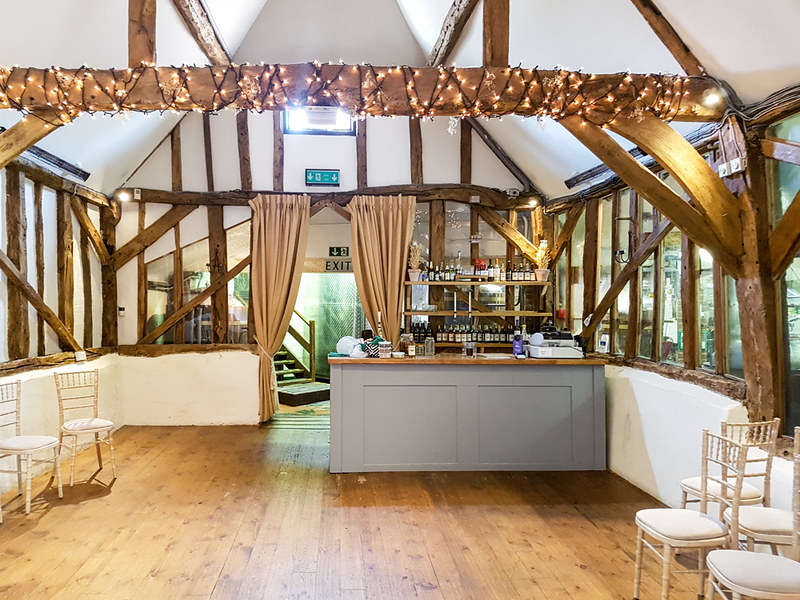 The next stop of the tour was the grape press. I was surprised that it was only one for the entire winery. I remember that when I was a child, my grandparents used to have a small wine plant covering our yard. Every year they would make wine and they would get the grapes through this really small hand press, almost impossible for me to handle. They would spend an entire day to make maybe 25 liters of wine. 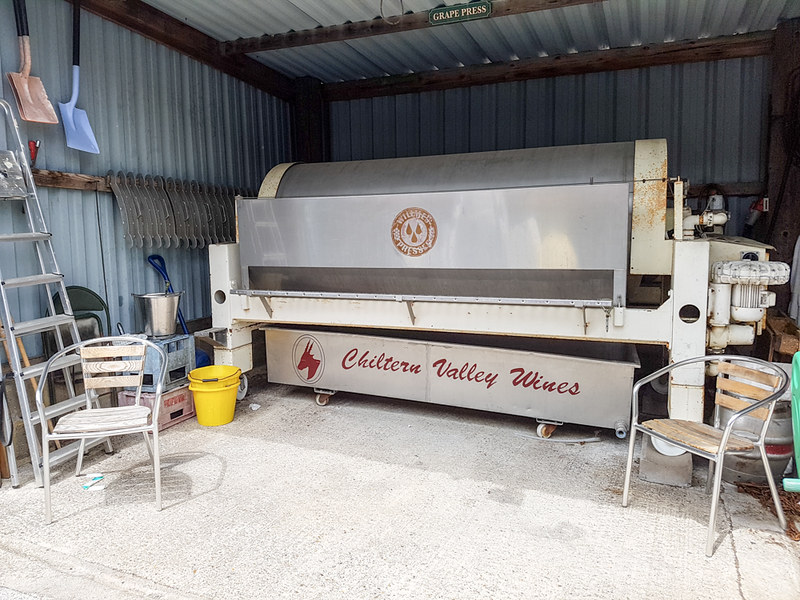 Their bottle and labeling station has quite a funny story. Made in Italy and temperamental (as it was being fixed right when I was there), it was a blessing to filling all the bottles up and making sure the quantity of the liquid is exactly the same in each one. But when the winery started to bottle up liquor, the owner David acquired some special square bottles for it. The square bottles never fit the machine so if you buy liquor from the winery you should know that you the entire bottling, labeling and sealing process was made by hand. 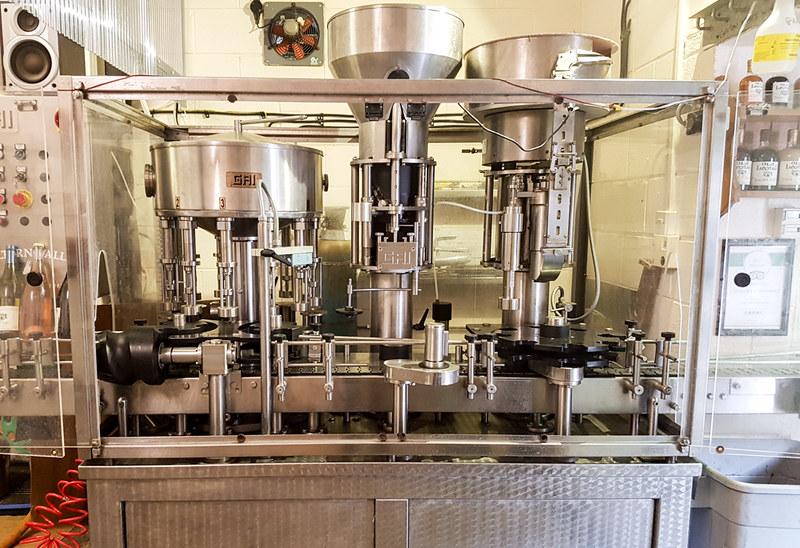 The last part of the tour is actually the one everybody was waiting for: the tasting! I was surprised on the amount of drinks we got to taste and I have to say that I did leave the winery a bit tipsy. We started by tasting 3 different wines: Dry, Medium and Bacchus. I liked the Medium best due to its fruity flavours, smooth palette and crisp finish. The other two were very good too but I thought that the Medium stood out for my taste. 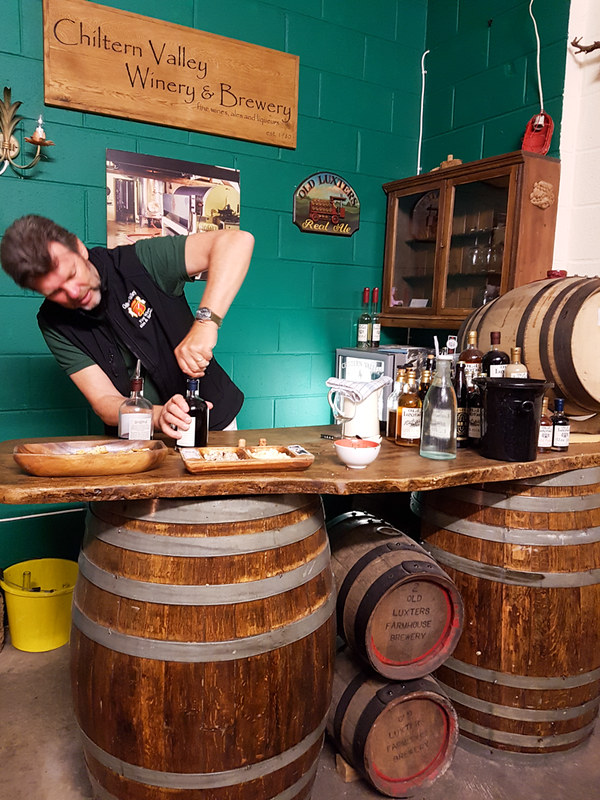 Next, we were given a choice of 4 ales to try, while the guide put on the table some nibbles for us to share: crackers with homemade wild boar ginger pate and a delicious mature cheddar. It didn’t take long to figure it out how good they are all combined and I regret not buying some of those delicious treats from the shop, after the tour. 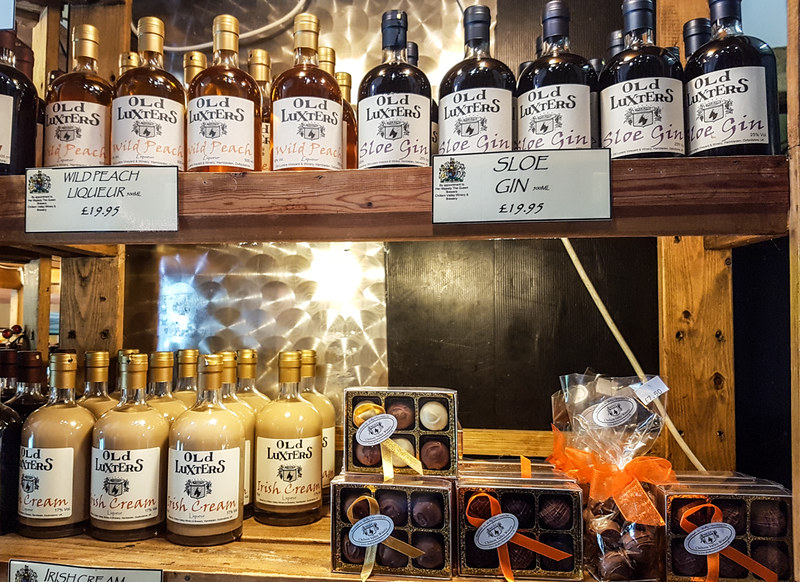 The tasting ended with 4 liquors. I am not a fan of sweet drinks and I tend to avoid them, but I did try them out and I was surprised on how good they were. I found the Wild Peach liquor my favorite out of all, it was so fruity that I didn’t realise I was actually having an 18% drink. I was also impressed by the Damson Vodka, which tasted nothing like the vodka we are used to. The Blood Orange liquor was very smooth but it was a little bit too strong for me. The last drink we had, after coming back to the shop, was the Irish Cream – a perfect blend of creamy and smooth. 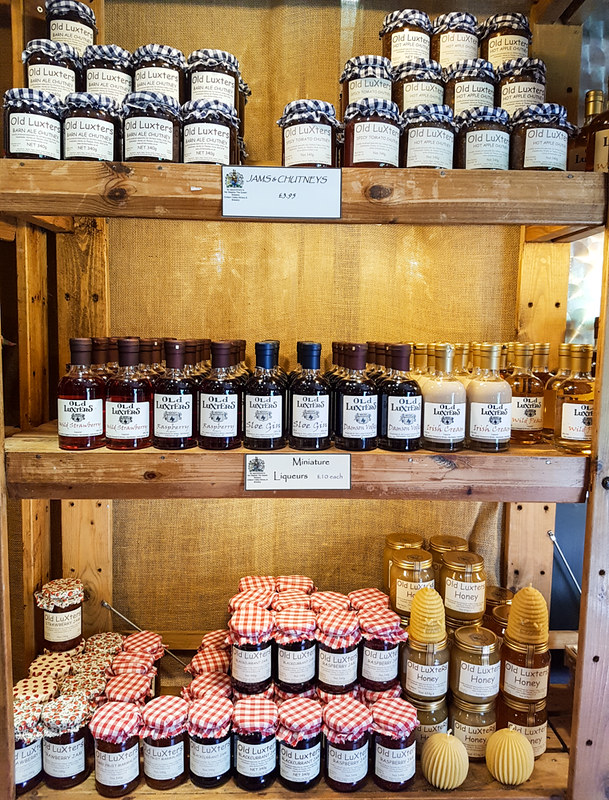 Overall, I have no idea where 2 hours flied away. I did enjoy the experience and I will probably visit again. I’ve heard that now they have cooking classes too, and who’s a bigger foodie than me? 🙂